The Second International Symposium “The Sound Recording Industry of Academic Music” will be held in Moscow on October 15-17, 2021, as part of the International Prize for the Best Audio Recording of Russian Academic Music “Pure Sound.” The Russian Musical Union is in charge of organizing the event (RMS).

The following symposium, which will focus on contemporary music business concerns, will be the country’s largest music industry event. It will be attended by well-known Russian and worldwide sound engineers and web page music producers who will share their experience and collaborate, discuss significant industry issues and potential solutions, and brainstorm ways to expand the domestic sound recording sector of academic music.

“The Symposium is a wonderful opportunity for recording industry experts to discuss their experience, ideas, and perspectives on how to enhance sound quality in the twenty-first century,” Udo Potraz adds.

The event’s agenda is extensive and diversified. A scientific and practical conference titled “Sound engineering – the Future Profession,” as well as the publication of a collection of materials, a round table discussion on vocational education in the field of sound engineering, public discussions on copyright issues, and interaction between a sound engineer and a composer, performer, producer, and label, are all included in the business component.

A large display of professional and sound equipment will be put up at the World Trade Center site, with Neumann, Nikfi, Oktava, and other companies demonstrating new developments in the field of sound technology. The Moscow Conservatory’s Center for Electroacoustic Music will also perform at Rachmaninov Hall during the conference.

The international forum will become a one-of-a-kind platform not only for practicing sound engineers and sound technicians, employees of sound workshops of music and drama theaters, concert halls, recording companies, and film studios, but also for teachers and students of higher and secondary educational institutions, thanks to the inclusion of a block on education in the field of sound engineering.

Radio Orpheus, the International Music Council (IMC), the European Music Council (EMC), Radio Russia, the All-Russian Congress of Sound Engineers of Music Programs, and the National Foundation for the Support of Copyright Holders are among the organizations that have banded together to support copyright holders. The Pure Sound Prize and International Symposium are sponsored by the Kultura newspaper, the “Kulturomania” web site, the InterMedia information agency, the periodicals “Musical Life” and “Sound Engineer,” as well as the audio equipment shop Dr. Head. 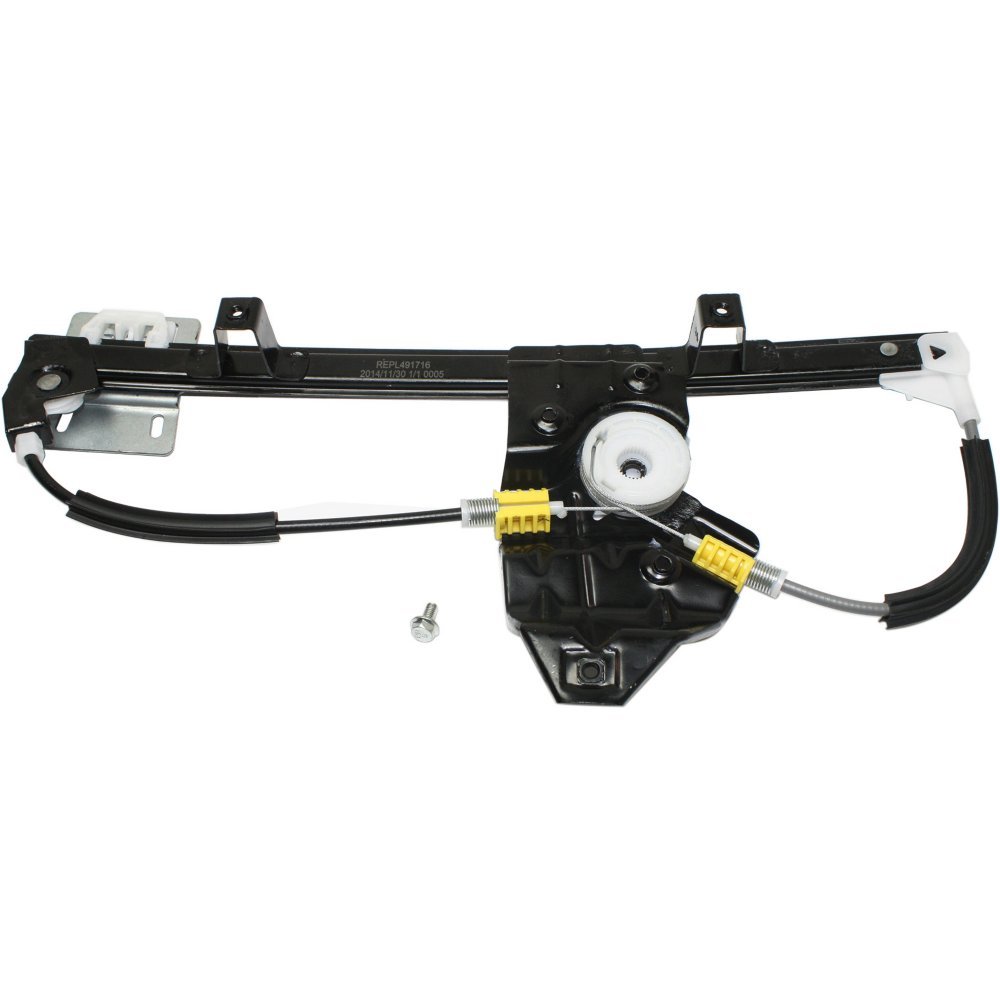